Goal : The ROMPOM project aims to assess pollution levels by analysing biosamples of pelagic and coastal seabirds breeding on different Mediterranean island sites (Shearwater and Osprey). In the long term, the aim is to set up an observatory on a Mediterranean scale allowing recurrent comparative analysis of the latter between sub-basins.
Two main protocols, initially produced within the framework of a feasibility study carried out by the Mediterranean association Medmaravis, make it possible to assess the level of heavy metals and organic pollutants (POPs) in the entire trophic chain of marine habitats traversed by these pelagic and coastal species, i.e. Shearwater and a more coastal species, the Osprey. All the raw results are compiled in a report available in our resource centre and integrated into the Medtrix tool developed by the RMC Water Agency in order to visualise pollution rates on a Mediterranean scale. 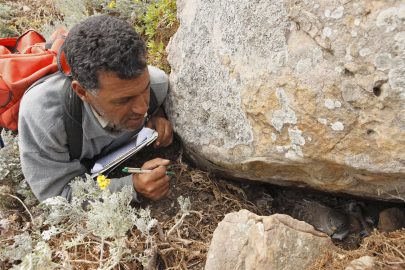 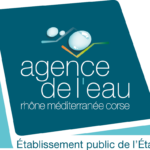