Goal : The MedIsWet project brings together 13 partners from 9 Mediterranean countries around the implementation of Resolution XII.14 of the Ramsar Convention: the conservation of Mediterranean island wetlands. The main objectives of the project are the documentation of these sites through national inventories; the dissemination of knowledge to the authorities and the general public; the promotion of their protection at the national and Mediterranean scales; and finally the restoration of at least one wetland per country. PIM is in charge of all these actions for Corsica, Sardinia and Sicily, in partnership with the Corsican Environment Office (OEC) and the Universities of Cagliari – CCB (Sardinia) and Catania (Sicily). The data collected during the field inventories are uploaded on databases accessible to the general public and will make it possible to build up, together with the other Mediterranean partners, a solid initial state of the conservation of these highly threatened areas in the Mediterranean. 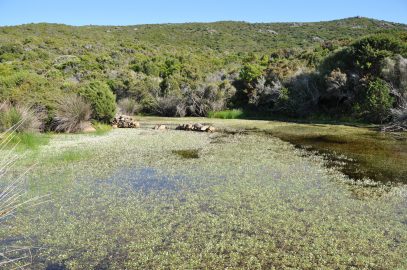 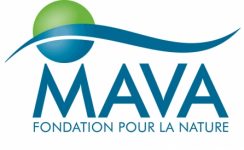